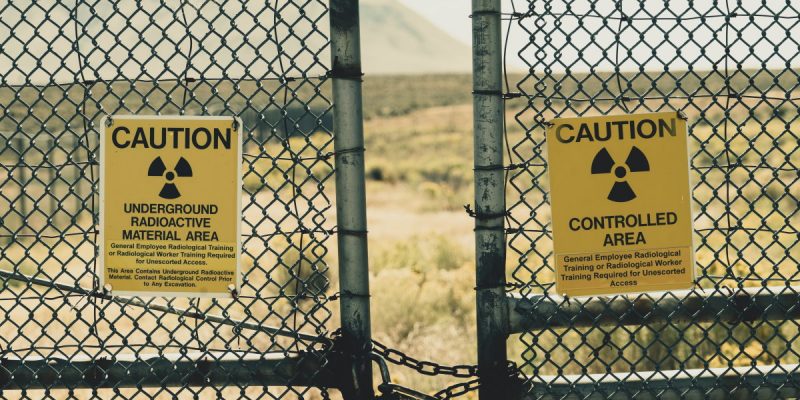 How did the outside world react to Microsoft’s announcement of Dataflex and what questions should we focus on after the dust settles from Inspire 2020.

Everywhere you look you see apps these days. Or more truthfully, you’ve been seeing them for ages already. Even in this blog I used the term “applification” over 2 years ago already, so it’s fair to say we’ve been living on the planet of apps for a long time by now. As catchy as those […] 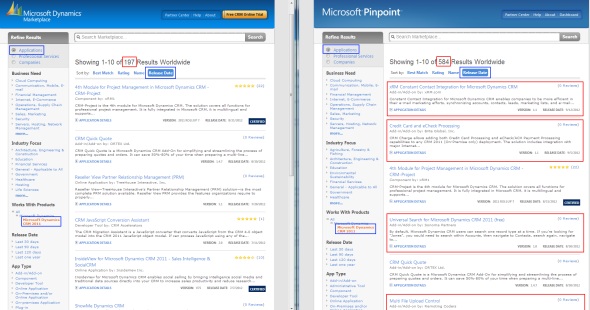 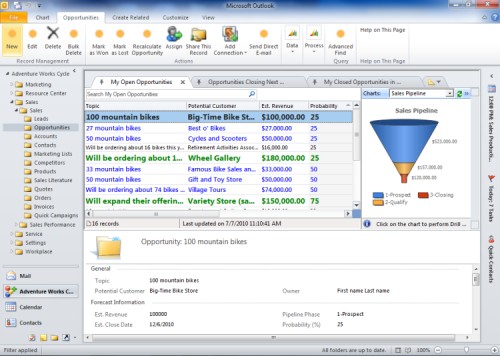 On July 12th it was announced in the Microsoft Worldwide Partner Conference (WPC 2010) that there will be no CRM 5.0, instead we will have a product called Microsoft Dynamics CRM 2011. Not a huge surprise, considering the other Dynamics products like AX and NAV had already moved to this naming convetion followed by the […]

Jukka Niiranen 🇺🇦 #StandWithUkraine · 2 days ago
@jukkan
I had not realized the #PowerApps & #PowerAutomate comments are environment specific, meaning they won't travel with the app/flow if you move it to another environment. Not great from an ALM perspective... https://t.co/yQKCHu1aB0
View on Twitter

Jukka Niiranen 🇺🇦 #StandWithUkraine · 6 days ago
@jukkan
The suggested reply text our messaging apps are afraid to show but what we really need: https://t.co/kFfagSbm4f
View on Twitter
Gennaro 🥡@Gxnnaro
@peaheron @OrwellNGoode hey man, what does that even mean
0
1