Greetings from the Sunshine State! This Fall I was fortunate enough to have chance to attend my first ever Microsoft Ignite conference in Orlando, Florida. Staying true to my habits, I did tweet out quite a lot of content from the live event with #MSIgnite hashtag. If you missed that stream, feel free to revisit the collection over at Storify, where I curated a story called “#MSIgnite 2017: Business Applications”. (Unlike with the V9 preview, I’ve decided to refrain from embedding the infinite scroll version of the story into this blog post. You’re welcome!) Here’s a little written summary on my thoughts about the event’s contents. 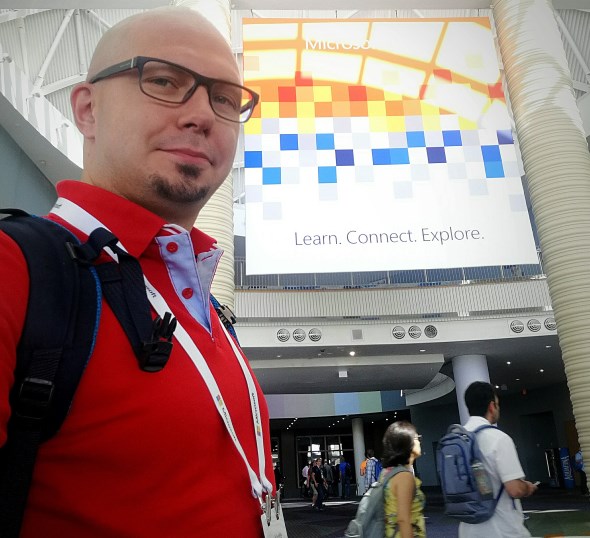 If you’ve been to or kept an eye on Microsoft Ignite before, you’ll know that it’s an event that has traditionally catered the more mainstream product lines like Office 365 and Windows. I did not expect any major announcements from the Dynamics 365 team at Ignite, so my intention was to explore the broader story around MS Business Applications. Most of us who are working in cloud environments with Dynamics products must be well aware of how much there is going on around the core XRM platform (still the best name for it), but rarely do we have a chance to focus on something that isn’t directly linked with the sales/service/marketing processes of CRM system development projects.

That’s a bit of a shame, since at the end of the day that’s precisely where Microsoft’s big competitive advantage lies. The whole really is greater than the sum of its parts in this occasion, and if the size of the Ignite conference would be used as the yardstick, I’d say the whole is actually HUGE. Sure, it wasn’t anywhere near Dreamforce in terms of the attendee count, but if you’re not looking for a rock festival to hang out with your business partners but rather want to deepen your understanding of the current and future capabilities of a cloud technology platform, it doesn’t need to get any larger than this. I reached my 10k step target each day just walking between the sessions, which tells you the Orange County Conference Center floor space was truly put into full use in trying to fit in the complete MS business technology stack. You sometimes literally had to take a shuttle bus from one side of the conference to the other to make it to the sessions in time! 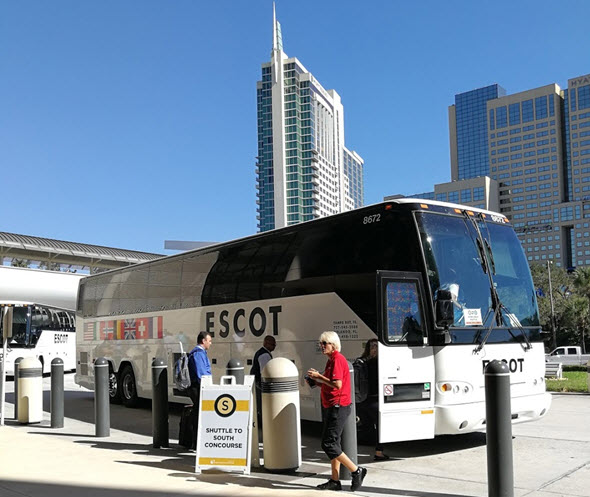 The biggest piece of news for D365 was already from the earlier week’s Directions North America 2017 event, where Microsoft admitted that after 1 year of waiting, there was not going to be a Business Edition release of the XRM based apps at all. Or even for the ERP side of the house – at least from a product naming perspective. While none of the technology investments made in preparation of Business Edition was actually cancelled, it’s understandable that this caused a lot of stir among the Dynamics ecosystem. Without going deeper into the topic, I believe MS made the right choice and it’s only a shame it took them so long after the initial Dynamics 365 rebranding announcement to find the right path forward. While we wait for the new licensing model details, we still remain in a product naming limbo that was also very much present in any Dynamics related session at Ignite. You must remember that what we’re experiencing in the XRM space ain’t nowhere near the amount of confusion that our ERP colleagues must go through. Godspeed, Dynamics X! 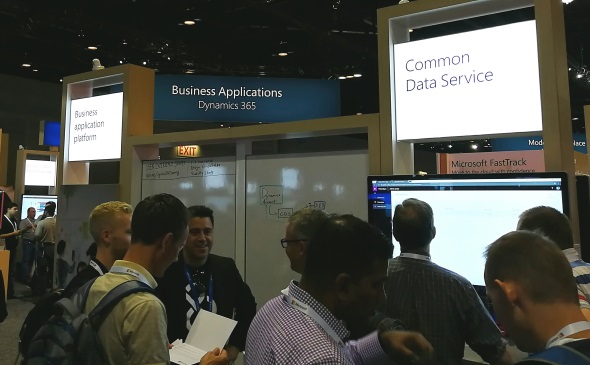 Of course the story is no longer just centered around what to call your CRM & ERP platforms. In practically all the Ignite sessions that touched my field of work, the solutions being demonstrated were always mashups of several MS technologies. Clearly the intention was to underline the possibilities of seamless integration between the latest cloud apps from almost any two product teams. Yeah, I hate the word buzzword “seamless” as much as any experienced IT consultant does, but my point is that it seems like the phase of inventing new MS cloud products has reached an end and now the focus is truly on ensuring they can connect with one another. This also means challenging the assumptions of what the role of each product is in the customer’s solution architecture. Instead of using XRM as the UI for business data presentation, could a better result be reached via a Power BI dashboard that has embedded Visio process visualization and PowerApps screens with record level drill-down? Possibly yes, and these alternatives are what MS wants us to actively explore. 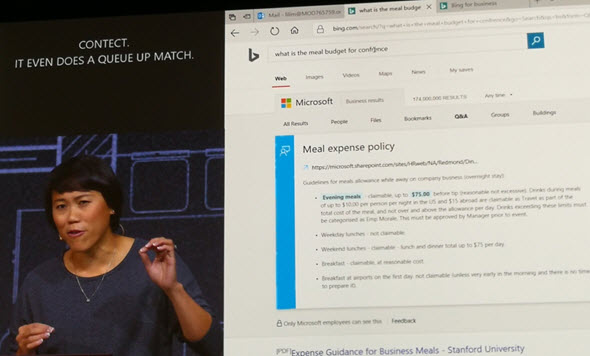 The floor space given to PowerApps at Ignite 2017 made it the clear headline product in the Business Applications track. Maybe it was just my session schedule planning, but it felt like all roads eventually lead to PowerApps. It’s of course a very neat way to demonstrate the benefits of having your business data in systems that are easily accessible by these low-code/no-code apps. What was somewhat confusing to hear, though, was that the current “UI first” approach of designing PowerApps on a free canvas was promised to get a new model-driven app design option alongside it. You know, with entity based forms, server-side business logic and even Business Process Flows. “But wait, weren’t those the defining characteristics of an XRM app?” Bingo. It literally was a set of Dynamics CRM customization UI screenshots snatched into a PowerApps roadmap presentation. These two paths are converging quickly now and you’re going to want to keep an eye on what the next chapter in the Business Applications has in store for us. 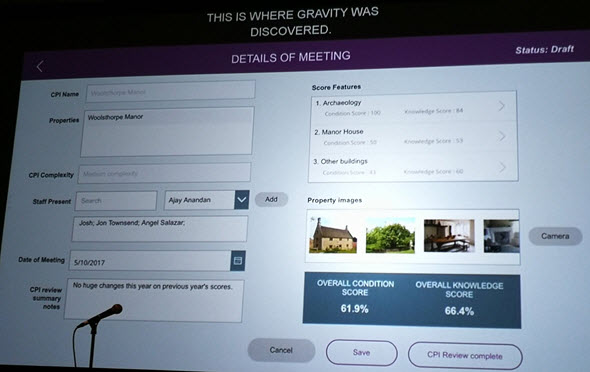 I’ll need to go lie down in a brief coma now to recover from the jetlag caused by a Miami-Helsinki flight (cheers to Finnair for offering the direct connection, though!). I promise make a return with part 2 in a few days time, as there is a lot more souvenir sweets to digest from Microsoft Ignite 2017. 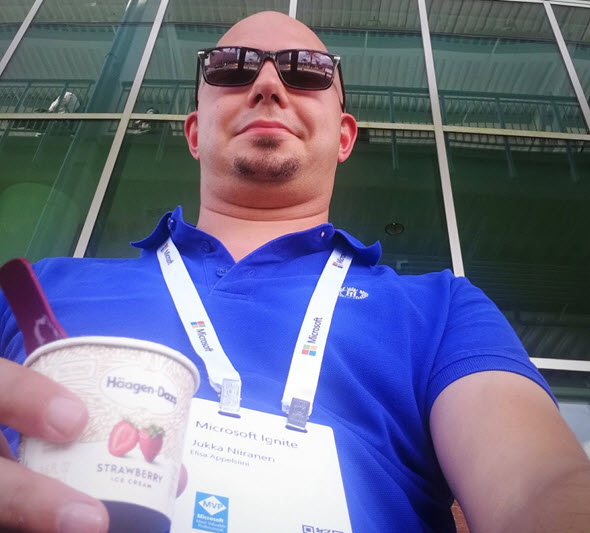